If you want to serve the people of California, is public service the best place for you?

The question was raised again when one of our most accomplished state legislators, Assemblywoman Lorena Gonzalez of San Diego, resigned her seat to take on a leadership role at the California Labor Federation, a powerful alliance of trade unions.

Gonzalez, best known for her legislation regulating self-employment, had different reasons for leaving, from redistricting to her health. But there’s also this: She’ll have more power to shape California’s future in the labor movement than she does in the Legislature.

This is because in California much of our governing power lies outside of government. Over generations, California has built a complicated system of governance that limits the power of our officials. Interest groups then fill the void, writing the legislation themselves and sponsoring ballot measures that impose their preferred tax and spending formulas.

Our representatives find themselves with little discretion and less control over state dollars than we imagine. And when politicians create a new agenda, they often have to seek donations from businesses, philanthropic organizations, or individuals. Governor Gavin Newsom secured more than $200 million from those donations to support COVID relief and the Climate Change and Aging Commissions.

This state of affairs can be frustrating for the most creative and civic minds in public service, who are sincerely looking to use their offices to get things done. Add to that the growing threats against civil servants and the relatively lower pay of their jobs, and is it any wonder that accomplished civil servants are open to better offers? 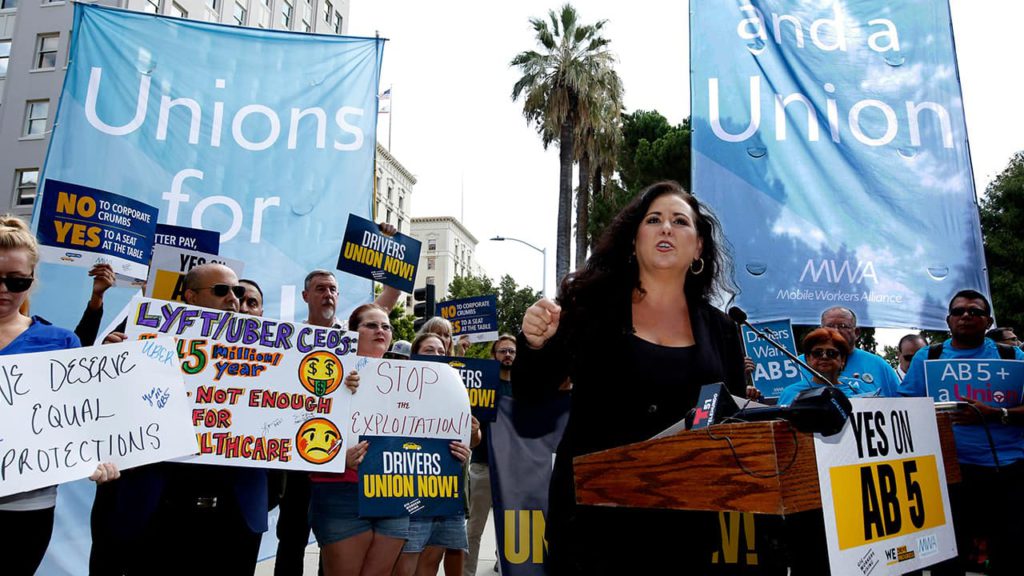 Even the California Supreme Court is not immune to departures

The departures aren’t just about term-limited members of the legislature. For me, the most notable resignation came last fall, when California Supreme Court Justice Tino Cuellar left.

Why leave a seat in a court considered second only to the Supreme Court of the United States? Cuellar was thriving at the job, but Judge, a 49-year-old legal and international affairs scholar previously at Stanford, agreed to become chairman of a leading international think tank, the Carnegie Endowment for International Peace.

The position not only offers a higher salary than state service, but the opportunity to make a greater impact. A state supreme court is limited to California cases brought before it. At Carnegie, Cuellar can work to address a tsunami of global challenges beating down on all of humanity – from climate change to economic inequality, and from mass migration to technological disruption. And he doesn’t even have to leave California to do it. Carnegie opens an office in Silicon Valley.

Swearengin and Tubbs unlikely to return to politics

Sadly, the most able politicians in some of our neediest places no longer hold public office. Take the San Joaquin Valley, where two former mayors and huge political talents, Ashley Swearengin of Fresno and Michael Tubbs of Stockton, seem unlikely to return to elected seats.

Put together Swearengin’s two current roles and she looks like a civil servant with no public office: the unofficial governor of the undeclared San Joaquin Valley State.

Swearengin was so successful in her two terms as mayor of Fresno that Gavin Newsom publicly expressed relief when she decided not to run for governor in 2018. She opted for philanthropy instead. She runs the Central Valley Community Foundation, where she leads one of the smartest community investment efforts in the state, Fresno DRIVE (Developing the Region’s Inclusive and Vibrant Economy). She also co-chairs the California Forward Leadership Council, which works to improve regional economies in the state.

Put those roles together and Swearengin looks like a civil servant with no public office: the unofficial governor of the undeclared San Joaquin Valley state. 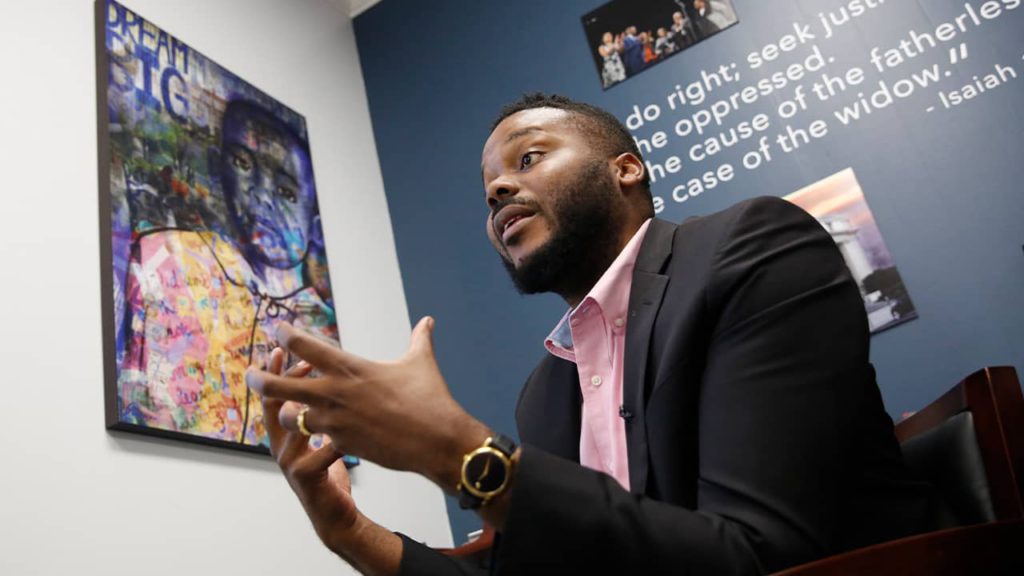 Next, Stockton Mayor Michael Tubbs discusses a program he started to give $500 to 125 people who earn at least the city’s median household income of $46,033. “I enjoyed my eight years in local politics,” Tubbs said. “But I appreciate not being a civil servant even more.” (AP file)

Tubbs, elected mayor of Stockton at 26, was elected after one term. But his record in power was so strong — including an innovative basic income program — that Newsom gave him a job and Macmillan a book deal. Tubbs, with a powerful personal history as a poor kid at Stanford, would be a strong contender for any elected office in California.

But Tubbs writes in a memoir, The deeper the rootsthat holding political office could be a distraction from serving the public.

“I was often too busy with reality to worry about politics,” he writes. Now he would rather build a new social movement – to end poverty in California – than campaign. In this, Tubbs follows the new conventional wisdom that social movements are better at advancing public policy than politicians.

“I enjoyed my eight years in local politics,” Tubbs recently told a reporter. “But I appreciate not being a civil servant even more.”

Such comments may seem self-serving. But as tempting as it is to go after public servants as a class—as Californians are prone to do—we must remember that excellent public servants have better options than to suffer our abuse.

It’s a problem when politics becomes too boring or demoralizing for politicians. California and its governments cannot succeed if our most talented leaders conclude that serving in public service is not the best way to serve the public.