Notable tribe: Arabs demand that the PKK be removed from the “terrorist list” – ANHA | HAWARNEWS

In this regard, Al-Sabkha Clan Sheikh Turki Al-Suwan said, “We, the dignitaries of Al-Raqqa tribes, once again demand that the PKK be removed from the list of international terrorism.”

He explained, “We demand that the PKK be removed from the ‘terrorist list’, as we have noticed that the goals and actions of the PKK are not what the Turkish regime has promoted in recent years.”

Al-Suwan pointed out that “the PKK project is based on the foundations of the democratic nation, the project applied in the northeast of Syria, where it united the people of the region, it does not serve a nation, but all nationalities.

Al-Suwan added: “The PKK does not divide or shed blood, it serves all nationalities in northeast Syria and the Middle East.”

“Who would be a terrorist in this case? The one who kills, displaces and kidnaps people, or the one who protects people, fights terrorism and unites the peoples of the region?

Al-Suwan concluded his speech by saying, “We call on all international and honorable parties as a whole to remove the PKK from the terrorism list, as we have not enjoyed security and safety as long as we ‘have not seen the objectives of this party, which had a major role in eliminating IS terrorism”. 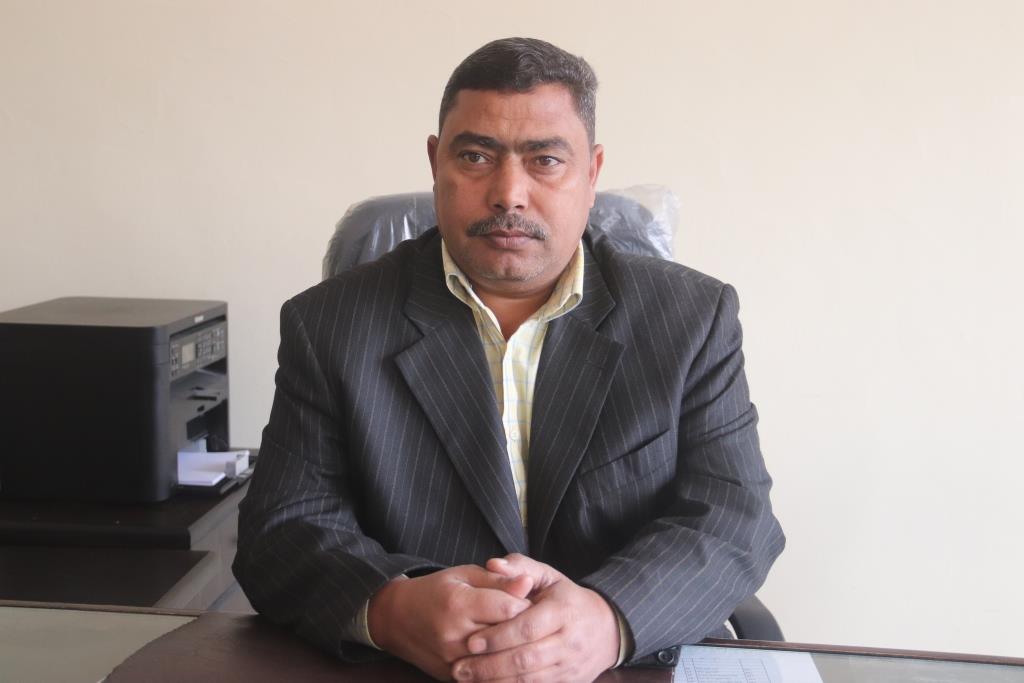 For his part, the co-chairman of the public relations committee of Al-Raqqa’s civil council, Muhammad al-Hawash, said: “Previously, we used to hear from the Turkish media that this party is a terrorist and commits crimes against humanity, but what we have seen in recent years after our release from ISIS mercenaries was the opposite.”

He pointed out that “the Kurdistan Workers’ Party, with the participation of the Syrian Democratic Forces, which includes all the components of the region among the Arabs, Kurds, Syriacs and Assyrians, has fought against ISIS terrorism in the region that threatened the world in general and Europe in particular.”

Muhammad al-Hawash said: “We, the Arab component of Raqqa city, have seen the PKK achieve democracy, we have not seen any terrorist operations targeting humanity, rather we have felt security and freedom of expression in society.

Al-Hawash concluded his speech by saying, “We call on the international community and all concerned to remove the Kurdistan Workers’ Party from the terrorist list and to work in accordance with international principles and ethics to take such decisions”.